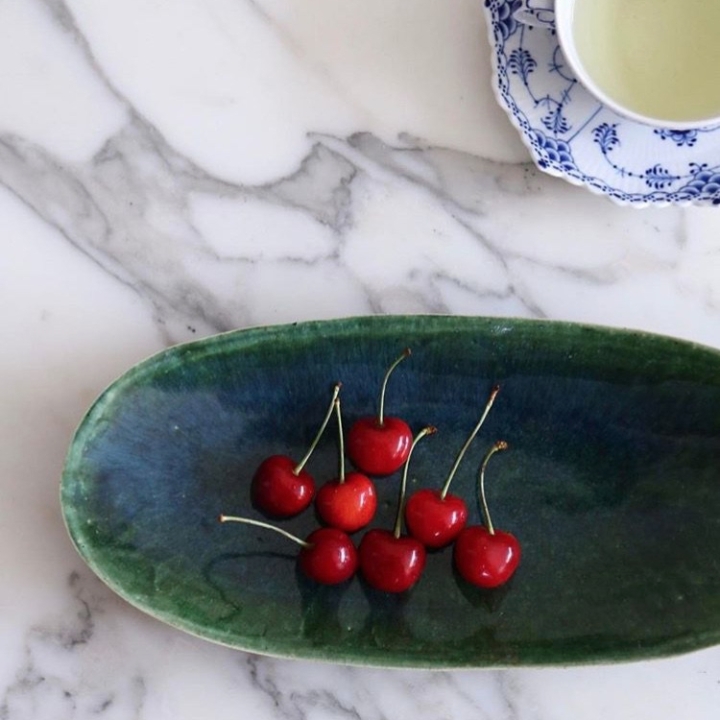 Have you heard of the Japanese term wabi-sabi?  Wabi-sabi is about finding beauty in the acceptance of imperfection and temporality.  For example, it’s being comfortable with a little peeling paint, worn wood or the wear marks in an old oriental rug.

Some of this comes from the deep-rooted culture of frugality. In Japan there is great virtue in simplicity and economy.  In the west sometimes this idea gets interpreted into a sort of trendy minimalism. While I’m very attracted to the concept of having less ‘stuff,’ the faux-spiritualization of minimalism is off-putting. But wabi sabi is different than minimalism. It encourages repurposing, recycling and taking care of the things you already have.  It can’t be mass produced. 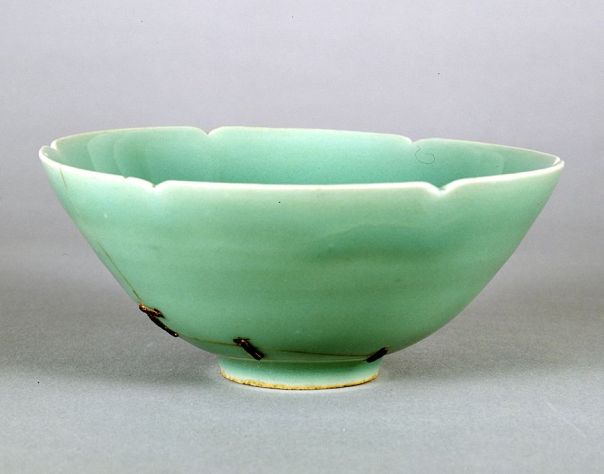 I just got back from a trip to Tokyo.  There I found a perfect example of wabi-sabi at the Tokyo National Museum.  It is a glazed tea bowl that has been named “Bakohan.”  And it’s broken.  What makes this little tea bowl so special to the Japanese, a national treasure even?  In great part, it’s the beauty of the intricate and loving repair made when the bowl cracked centuries ago.  Appropriately, a Japanese word for “beautiful” utsukushii evolved from an original meaning of “being loved.”

I love the concept of wabi-sabi and find it very freeing, especially when thinking of my home.  There is a commercial version of perfection in the home can feel cold and unwelcoming.  It’s also unattainable or at the least unsustainable.  Living, being loved, and having a purpose — these things leave marks.  Wabi-sabi is about embracing those marks.

This approach isn’t an excuse to not clean your house or see something inadequate through rose-colored glasses. But it is a concept that makes peace with the natural processes of time and age. It’s accepting weather and wear and change. It’s a perspective that finds grace for life’s imperfections. It’s the opposite of what the commercial world is selling us, but I think that’s ok.

Photo credit @myrimi  for the feature image of handmade Japanese pottery by Babaghuri. One of my favorite people to follow on Instagram. 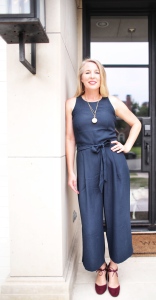 As a realtor, I love helping people find & create beautiful homes. I hope you love your home, but if you don’t I can help.